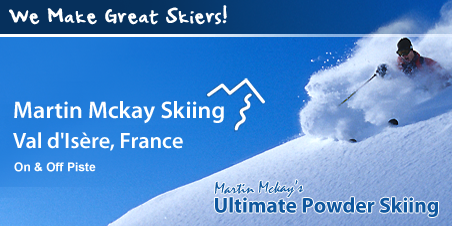 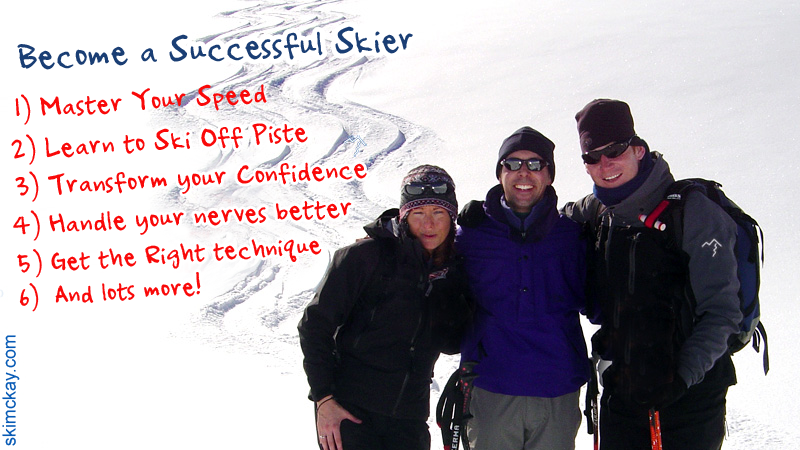 A Skier first and foremost, Martin joined a French Ski racing club aged 16 in Haute Savoie, France... one thing led to another...

Martin was born in Edinburgh, Scotland, check him out playing the Pipes!

Martin is one of a few people who've passed the infamous and prestigious Test de Capacite in France on the first attempt.

Fail to prepare, prepare to fail is a line Martin reminds students....

Martin raced Skiing as a junior and young adult across Europe in France, Austria and Switzerland. He is formally the 17th fastest downhill Skier in Great Britain. Martin also specialised in technical Slalom and Giant Slalom Ski racing where he competed in the junior national championships.

Martin went on to study and compete in mogul Skiing. Here he spent time rubbing shoulders with many of the greats and competing against many of the best bump skiers in the World such as Olympic Gold medalist Jonny Moseley.

In demand as a teacher of Skiing as well as an off piste guide in Val d'Isere. Martin has featured in extreme Ski films and as an action model for the World's leading Ski brands.

Working both on piste with technical Ski instruction and coaching for Skiers of all levels as well as specialising in off piste instruction, coaching and guiding. Martin will take your breath away with his detailed knowledge of the area.

Skiers learn the correct Ski techniques and mental cues to help them achieve real success on the Mountain ski slopes.

If you can't join Martin in person then learn with him online here.

Safety, Enjoyment and Learning in all Skiing lessons is key. 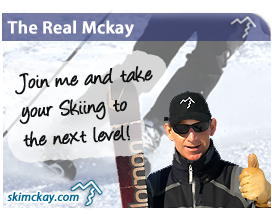 Transform Your Skiing Enjoyment - On and Off Piste

Integrity and Humility in all we do